Learning the English language can prove to be a hard task. You can read the rules, some exceptions to the rules, and even memorize some vocabulary. However, for none native speakers, even after all the learning and countless pracitce hours, when traveling an English speaking country, someone may see your accent is not quite there yet. There is a way to bridge that gap.

You get responses such as, could you repeat that? I’m sorry, what? It can be annoying if you don’t speak perfect English as your fluency level will be continuously undervalued. A strong accent can also be a barrier when it comes to making connections.

It has also been proven through research that employers in the US often favor candidates who tend to speak standard American and British English versions for roles that are more prestigious.

Working on your pronunciation skill is one thing you can be sure is worth the effort. This article explores how you can improve your English pronunciation and accent for non-native speakers.

Before you get to speak English, it is essential that you learn to listen. Some sounds are usually hard to tell apart. It will be very helpful to go back and listen to the basics and scrutinize the sounds used in English words. This doesn’t mean that you have to start singing the alphabet again. Instead, it means learning phonemes.

Phonemes are those letters that are differently pronounced on their own than when they are in words. A majority of letters usually have more than a single sound. F is, for example, pronounced as “e ff.” Generally, Phonemes refers to the smallest unit of sound in the English language, the sound that letters have when they are broken down.

It can prove a hard task to tell the phonemes in a word just by reading the word. It is thus essential that one listens more to get a clear understanding of the phonemes. To help further in learning Phonemes, teachers of the English language in the 19th century came up with a new alphabet that permits students to read how words are pronounced. These alphabets are referred to as the International Phonetic Alphabet (IPA).

2. Pay attention to your tongue

The key variance between the words ‘lice’ and ‘rice’ is the tongue. When a person speaks, they move their tongue to produce sounds. But since this is the process that takes place very fast, it is not mostly noticed.
To improve your English pronunciation, it is prudent to check on your tongue movements. Non-native speakers usually find it difficult to make sounds such as TH and speak letters R and L.

Your tongue is all that you need to pronounce correctly.

For instance, to make the L sound, your tongue should be touching your front teeth back as well as the top of your mouth, just behind your teeth. You can give this a try using words such as ‘light.’ On the other hand, to make the R sound, the tongue shouldn’t touch your mouth’s top.

Place your tongue at the Centre of your mouth, close to where it rests naturally, and as you say the sound ensures that your lips are a bit rounded, you can give it a try by saying the word right several times. The “TH” sound is somehow strange, especially if there isn’t such a sound in your native language.

3. Add stress to words and sounds 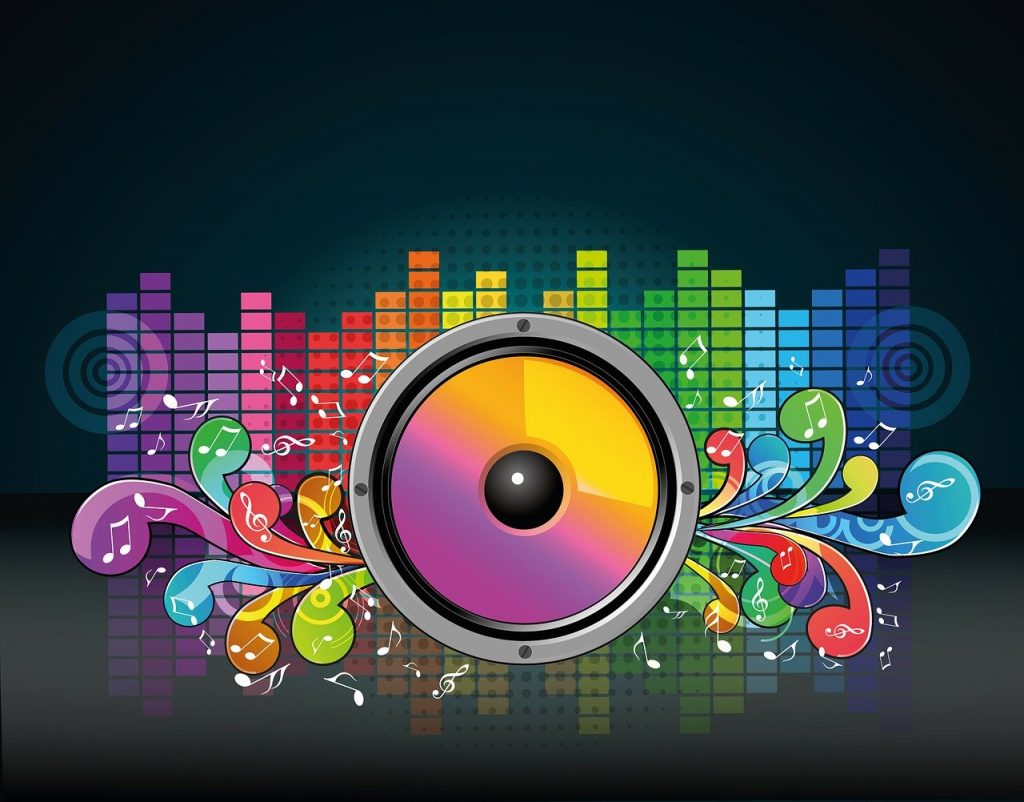 English is a language that is naturally stressed. This denotes that some sounds and words are more vital than others. This can be heard when one says words such as ‘loud.’ For instance, a word such as introduce is pronounced with some pressure at the end.

In English, the place where the stress is placed on a word usually changes the meaning of the word. For example, by pronouncing the word present as PREsent, you refer to the noun, which means a gift or this moment. If you pronounce it as preSENT, you refer to the verb that means to show or give.

4. Choose which English dialect you want to learn.

One of the initial decisions you’ll make on your English learning journey is choosing your dialect. This is a crucial decision, as above all.

It will determine the vocabulary you’ll learn. For instance, English speakers from Ireland use terms that aren’t similar for certain things compared with the United States English speakers. The choice will also severely affect a person’s pronunciation.

If you are unable to pronounce English words appropriately, then it’s time to give your tongue and mouth some workout.

Practicing some tongue twisters that are usually hard to pronounce on the first try will play a significant role in improving English pronunciation, and the accent is concerned.

One of the most efficient ways that you can improve your accent is by talking to native speakers. It has been proven that when one talks with another person, they tend to pick the person accent, slang, or even speech patterns.
Speak often to a native English speaker and ask them about your accent while requesting them to identify the words that you speak differently and to point out your mistakes. Specifically, between sentences words stresses tend to be different, working together with a native speaker will help you establish some essential sounds to improve and correct your mistakes.

In conclusion, in the process of learning English, you should be most concerned about your pronunciation and your accent, making sure that the accent isn’t too thick. This will ensure that you are understood easily. Luckily the good news is that by these five steps, you can improve your pronunciation and English accent and speak like a native English speaker.