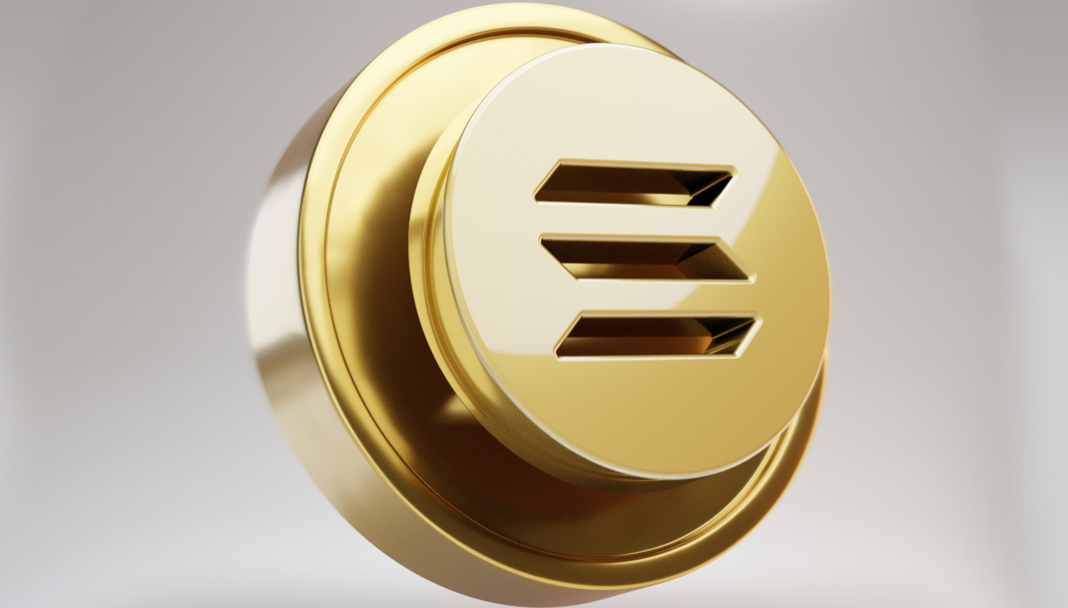 Solana (SOL) refers to a fourth-generation cryptocurrency and blockchain that offers greater scalability by leveraging an open infrastructure. It introduces unique and new technologies that provide users with enterprise-level security and high speeds of transactions. Since it was introduced in 2017, the network has experienced considerable growth.

Solana tries to solve several pain points in the market. It has an architecture that was structured to be expandable and also has strong censorship. The distributed and trustless blockchain handles both bandwidth and settlement speed concerns through its design.

The crypto market continues to experience issues with scalability. The early reliance of the blockchain on the proof-of-work consensus mechanism has resulted in grave congestion issues. Some of the popular coins, including Ethereum and Bitcoin, were intended to increase transaction fees as congestion in the network increased. However, this has led to major issues on the two networks. Partly due to the recent increase in DeFi platforms, Ethereum has become flooded with new projects.

A network that can expand to meet the needs of the worldwide economy has lots of benefits to offer. Solana’s scalability makes it a suitable blockchain for Dapps, including staking protocols and DEXs. Some of the significant benefits that Solana networks provide are:

Being a delegated staking blockchain, it permits its users to enjoy some advantages that its competitors don’t offer. One is the fact that it is possible to get a passive income by staking their SOL on the network. The market is increasingly embracing staking protocols more quickly as they offer new users ease of learning. In addition, when compared to trading, they offer more stable rewards.

To enable Solana to achieve its goals, its developers had to come up with well-thought-out systems. One example is proprietary systems.These systems work together to create a reliable and handy blockchain network. 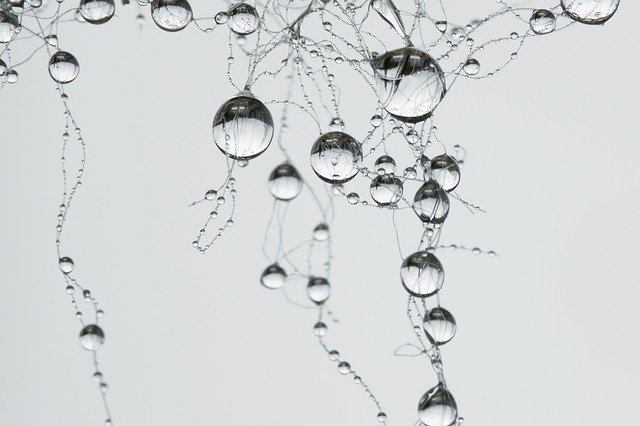 This is a mechanism that plays a critical role in Solana’s ecosystem. It is a protocol that integrates timestamps in the approval of each transaction, thus increasing the blockchain’s efficiency. The timestamps make it possible for nodes to create the order of events. In this manner, the system can work as the network’s cryptographic clock.

Solana falls under the category of Delegated-Proof-of-Stake (POS) networks. DPoS networks contrast and compare with PoS networks in several ways. Both mechanisms apply validators while processing transactions. In Dpos, the overall network holding is used to select validators. The higher your SOL ownership, the more likely you will be chosen as a validator.This strategy makes sure that only those with an interest in the network get the position. On approving a transaction and adding it to the blockchain, validators get to earn rewards. If you aren’t a validator, it is still possible to get some easy profits by delegating holdings to one of the validators. The systems permit everyone to be a participant in the network. In addition, securing permits the user to make decisions on the node that is supposed to validate transactions.

This is Solana’s network native token. It is a versatile cryptocurrency that makes it possible to use the networks delegated staking and earn passive rewards.

In conclusion, with this article, the reader can understand the Solana cryptocurrency and its benefits.